After the initial exploration along the Vaigai belt and zeroing down on Keezhadi, https://www.kavivenkatesan.com/2019/12/the-path-to-keezhadi.html,
the ASI team led by Amarnath Ramakrishnan started the excavation.


1st Phase was started in June 2015 and around 40 trenches were dug. The first phase went on for around 6 months


2nd Phase was started in Jan 2016 and played a critical role in unraveling the existence of an urbanized and literate civilization. Thousands of artifacts were found and based on the radio carbon dating the age was determined to be around 3rd BCE (Dating back to 2300 yrs). ASI transferred* Amarnath after the second phase


3rd Phase started in Jan 2017, led by P S Sriraman of ASI and went on until September 2017. When the first two phase focused towards south of the excavation, the 3rd phase moved towards north. 10 people were involved in digging trenches where as in the first two phases around 80 people were involved. Only the surface was dug and the virgin soil was left undisturbed. The 3rd phase concluded with a 3 page report stating that there is no evidence to explore further

The significance of the 3rd phase is that, we, to satisfy our ego, made a 2600 year old (may be older) civilization to beg.


In March 2017 Amarnath Ramakrishnan and his team of 25, just before the commencement of the 3rd phase, were transferred in an unprecedented move. The 150 yrs old ASI devised  a policy in 2017 to effect the transfer. The policy is to prevent any officer from working in a location for more than 2 years. Moreover, Amarnath was prevented from writing a report.

The policy itself became a suspect as the team transferred, had officials who have not completed 2 yrs. Few were left behind, who have served more than 2 years.


Thanks to the public awareness created by Su. Venkatesan, Amarnath of ASI and others, Kanimozhi Mathi, a lawyer, filed a PIL at the Madurai bench of Madras high court.

Interventions through public and political fora

Repeated insistence in the parliament was required for the sanction of funds. Members of the parliament from Tamilnadu, D.K Rangarajan, Kanimozhi & Maithreyan, kept raising queries in the Rajya Sabha for allocation of funds and the status of further excavation. Further to this, political parties like CPI and DMK kept the pressure on in the public fora through press releases and speeches.

To allay any public apprehension, the then MOS of culture, Mahesh Sharma, the then MOS of Commerce and Industry Nirmala Seetharaman and Director General of ASI, Rakesh Tiwari visited the site in April 2017 and assured that the excavation would continue for another three years following which P S Sriraman was deputed to continue the 3rd phase excavation

Popular posts from this blog

July 31, 2017
Prologue This narration is about the events that unfolded during our primary and high school buddies’ re-union after almost three decades.

It is a harmonious journey, a journey that we would savor all along our lifetime. I have chosen appropriate musical terms as subheadings.

A short description of the musical terminologies.
Prelude: A short piece of introductory music

Interlude: A piece of music rendered between parts of a song

Harmony: The combination of simultaneously sounded musical notes to produce a pleasing effect

Counterpoint: Multiple contrasting melodies (contrapuntal motion) played together, resulting in a harmony. A signature feature of most of Maestro Ilayaraja’s compositions (‘Poomalaiye Thol Serava…’ is an easy example to understand counterpoints. Note the two voices simultaneously overlapping each other beautifully. Master of Masters!).

Cresendo: A swelling and overwhelming sound(produces a chill) 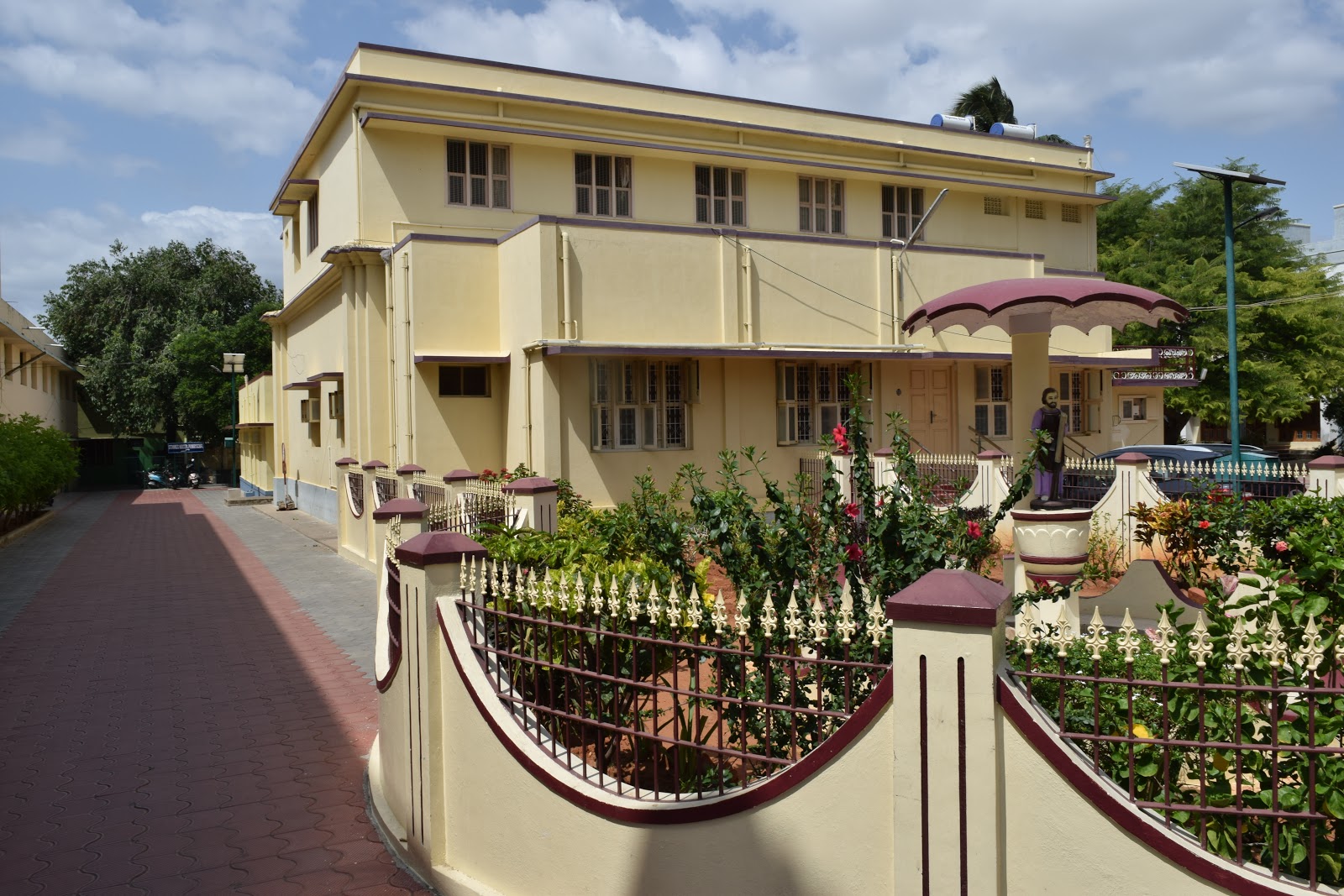